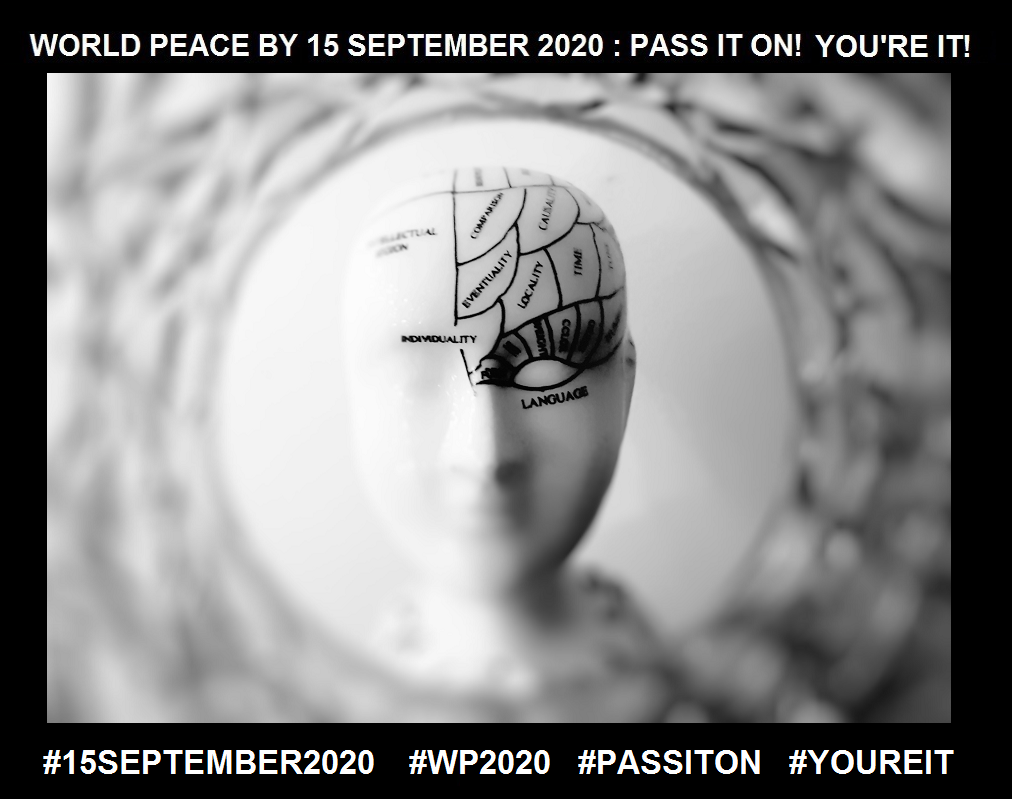 It takes skill to create from nothing, as we are so thrown to having everything around us MEAN SOMETHING! However, reflecting on my extensive personal development through Landmark Worldwide, there is indeed a MAGICAL MOMENT I will never forget on the 15th September 1997.

I started the Ceasefire Project, after learning some excellent tools and practices concerning the media and ‘likely stories’ through Landmark’s Self Expression and Leadership program.

15 September 1995 marked the launch of the project with a thorough ‘press release’ to all Australian TV Networks. I declared we would do a Fire Breathing Show for World Peace and mark 5 years before the opening ceremony the Sydney Olympic Games (a smart move to nurture the ‘LIKELY STORY in the press release’)

1997 had me just warming up to the power of emails and texting, so on that day, our group of fire breathers agreement was to bring a few friends so beating last year’s record of 92, should be cool with the 30 or so fire breathers we had trained. 5pm and 40 of us were ready! OOOOPS!

As the leader of this Ceasefire Project Fire Show, this year I had FAILED! Read more here about my thoughts of myself AS FAILURE.

If you can imagine the scene as follows:

Channel 7 and 10 News crew reporters, talking to several fire breathers including my brother whilst Charles (myself) was sitting alone and in deep thought, embarrassment and disappointment of having organised everyone to get here, only to not break the record. Luckily THIS MOMENT only lasted 5 minutes!

FROM NOTHING; A Miracle was BORN; Failure transformed

Charles Crawshaw: “Ladies and Gentleman, if I may have your attention please?”

“Today marks exactly 3 years to the opening ceremony of the Sydney Olympics. As you can see, our fire breathers are not enough to break last year’s record. I want to THANK BOTH CHANNEL 7 and CHANNEL 10 Camera Crews, for showing up to document us in the name of World Peace on our planet. I promise that we will perform a show tonight for you and before we do, I want to ask each one of you Fire-Breathers how many friends you will bring in 2 weeks’ time when this year’s Olympic Festival of Dreaming” ends. Put up fingers for numbers of friends! OK, thank you!

After dwelling in the morass,(a complicated or confusing situation), for the five minutes mentioned above, I finally saw I could get complete “in the moment” and come from NOTHING. See what comes out my mouth when addressing all those people there, for a FIRE SHOW for WORLD PEACE?!

Only Channel 10 New Crew returned to the park as we marked the end of 1997’s Festival of Dreaming.

The night was extraordinary as we had enough fire breathers to safely space each other, along the 300 metres of west side walkway. We made some mobile phone call coordination with the Channel 10 camera Crew, who realised they needed to drive away from the bridge and capture the SPAN of the BRIDGE and then , once established, call us.

From Potts Point, Channel 10 News called us so I said: “Let’s light up!”

Along the entire length of the Sydney Harbour Bridge, we could see fellow fire-breathers light their fire sticks ready for the flame launches.

Go!” as the Chilli Club Fire-Breathers performed the first-ever “Mexican Wave” (using  Fire Balls) along the length of the Sydney Harbour Bridge. With Channel 10’s powerful ZOOM Camera shooting the event, our fire show was broadcasted on the news once more!

The best moment of that night was when several red fire engines appeared on the side of the bridge saying someone had called them and said the bridge was on fire! Note I had failed (again!) to inform any fire departments of the event. Oops!

Where do you see you can take on creating from nothing?

*The Channel 7 News camera crews showed up for the first time after 2 years of our annual fire shows for World Peace, at the Sydney Opera House Steps