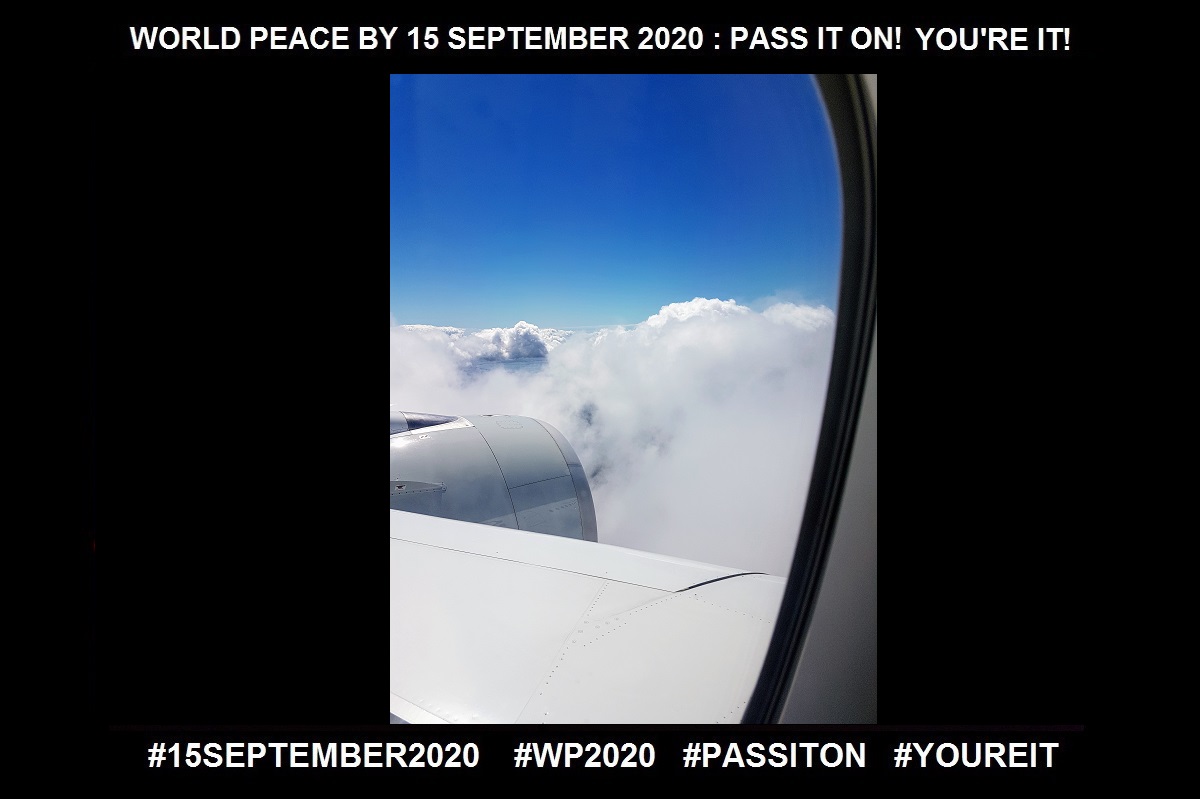 Possibility: A Thing That May Happen or Be The Case.

Whilst it may sound ‘way to simple’ and it isn’t the truth anyway, my participation with Landmark Worldwide continually comes across a fork in the road.

Cynicism, Resignation, and Complacency versus Possibility.

Cynicism versus Scepticism: What’s the Difference?

Cynicism is defined as an inclination to believe that people are motivated purely by self-interest so you would consider that any allowance of communication will be tainted purely  because the listener already has this thought: “Nothing in it for me.”

As for scepticism, it is defined as an attitude that shows you doubt whether something is true or useful. This keyword “useful’, is again located around whether there is “something in it for me.”

So perhaps I can say that a person who is cynical generally has little faith in others; whereas a person who is skeptical is more likely to put in the appropriate research before believing what they are told.

Resignation: The Evidence for Anything Else is Nil.

It is interesting, in my journey with Landmark Worldwide, that my discovery of my thought of being a failure (see video) would produce evidence for resignation. Here are some examples of my resignation:

Complacency: Being OK with No Action

Complacency is defined as a feeling of smug or uncritical satisfaction with oneself or one’s achievements. For myself, I have discovered that any inaction on my behalf means that I am not enrolled with the opportunity at hand. I rarely sit idly if I have taken interest in something. What I have observed, over the years, is a sense that complacency is perhaps a polite word for saying one is lazy!

It is no surprise when one observes young children and ‘see and hear’ them being “full of possibility”. Interestingly, and perhaps no surprise, you could say we gather evidence, after each year, to diminish possibility, such that we do end up being resigned, cynical and complacent about life. I was aged 30 when I completed my Landmark Forum in October 1993.After 3 days, a world was created for me revealing my life was a “blank canvas”, where my past was truly put in my past (where it belongs) and that I was able to stand for a future that touched moved and inspired me, by that future! As mentioned in the “Nature of Choice” of day 3 (Sunday) ,the world of Unlimited Possibilities is truly at hand.

World Peace by Tuesday 15 September 2020, as my possibility!

WHAT POSSIBILITY INSPIRES YOU RIGHT NOW?