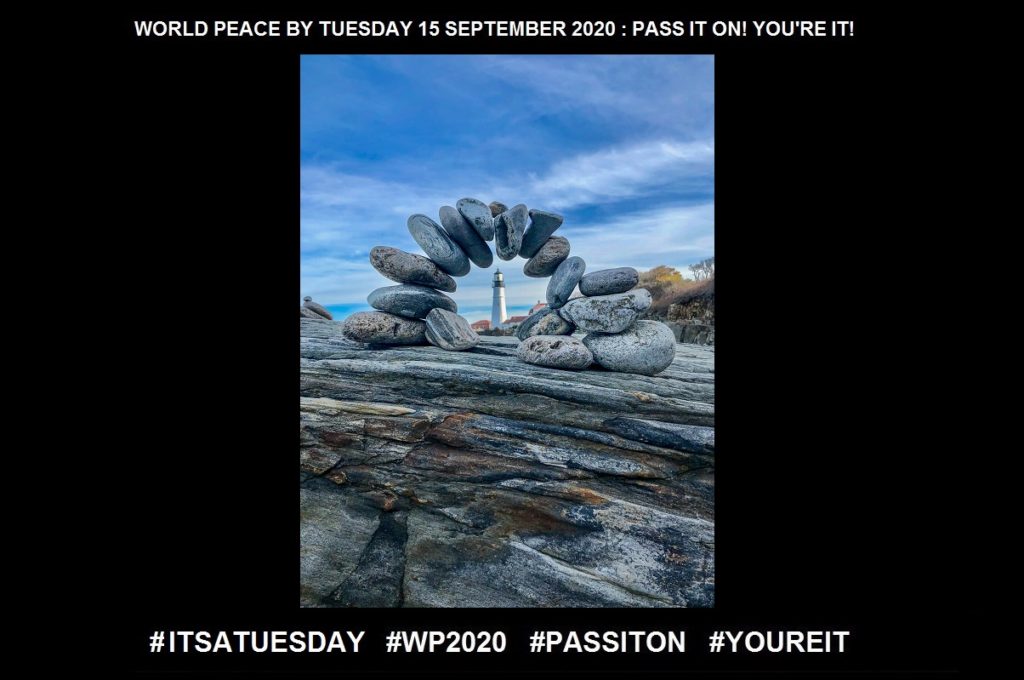 Integrity: Being Whole and Undivided 35 of 36

I was participating in “Integrity: The Bottom Line” run by landmarkworldwide.com from August to October 1999.

I will never forget the course as I was FULLY ENGAGED with the Sydney Olympic Committee,(SOCOG). They had called me in and asked whether I could create a bushfire for the opening ceremony. They also requested I stop my annual fire show to commemorate the opening ceremony on 15 September 2000.

I had started the Ceasefire Project on the 15th September 1995 at the Sydney Opera house with 22 fire breathers, returned the following year with 92 fire breathers, then the Sydney Harbour Bridge the year after and then fire shows around Australia and New Zealand in 1998.

And so 15 September 1999 was coming up and I was in this “Integrity” seminar.

I remember getting on the microphone and sharing with Joe Watkins, our seminar leader, the following:

I really remember Joe’s perfect question after this share.

JOE: “Charles, do you think you were being “World Peace” at the time with these calls?”

I really remember squirming and rocking on my feet, as I realised I was being very righteous with my stand for World Peace and that I had made SOCOG wrong!

JOE: “What are you going to do now Charles?”

Charles: “I will call them and clean up my integrity.

I will never forget my apology call with SOCOG. The lady I had been communicating with over the months kindly listened to me apologise. I shared with her that even though I was standing for World Peace, I saw in these moments that I was the type of guy who would start a war!! I could hear her smile and she accepted my apology. I finished off by sharing that I was leaving for New Zealand to continue my stand for World Peace though fire breathing using the Ceasefire project as the vehicle. She spoke words I will FOREVER REMEMBER:

“Good luck Charles, we know you will do a good job!” (see victory news story here)

The story above demonstrates what is possible if one takes on ‘cleaning up’ one’s integrity. New openings for action and a sense of “true fulfilment” are just two of many outcomes possible, if one’s integrity is restored.

Wow, having completed 3 Introduction Leaders programs over the years with Landmark Worldwide, I can share that the fundamental access to power is IF ONE TAKES ON cleaning up ONE’S INTEGRITY, (within 6 months in this case).

I learned that INTEGRITY is the KEY FOUNDATION for this Leadership course. Once I had graduated, I took on a coaching role with the program and I was privileged enough to impact 5 other human’s lives, going through the program I had just completed. The course really HIGHLIGHTS INTEGRITY as a fundamental way of being.

CHARLES: “If you are operating with integrity, anything is possible”.

When I started my first Introduction Leaders course in 1995, I was 32 years old and living in Sydney, Australia. When I went in, I assert I was a ‘loose cannon’. My life showed up that I had developed a loose relationship with the law of Australia (drinking, drugs, employment and the immigration department). It took 3 months of the program, for myself, to clean up all these ‘out of integrities’.

At the time, I was working on causing fire breathers into the opening ceremony of the Sydney Olympic Games (Ceasefire Project) so I was dealing with the television news editors about a performance at the famous Sydney Opera House Stairs. It was with INTEGRITY that I managed to enrol the Channel 10 TV Camera Crew to capture some 20 of us Fire Breathers at the Opera House at MIDNIGHT. The story was shown Channel 10 News Australia and CNN relayed the story of our stand for World Peace.

CHARLES: “Yes, I didn’t see that coming and reflecting on it now, I can see that who I was BEING was FULL ON INTEGRITY (see news clip) ; it was an AMAZING SPACE TO BE!

One final note, and to restore my integrity with these 36 consecutive blogs written on words and phrases given to us on our 3rd weekend of this year’s Wisdom Unlimited Course here in Australia, is that I can reveal there were only 35 words/phrases shared with us so I miscounted! How funny so maybe 36 of 36 is my summary blog?! #WHYNOT.

Is there an ‘Out of Integrity” in your life today you could CLEAN UP?